Having a MRI scan

Find out what it's like to undergo a Magnetic Resonance Imaging scan, commonly known as an MRI scan, from our short video.

If a person is concerned about Alzheimer’s, they might be sent to have a brain scan.

A specialist memory consultant will carefully examine the scan to look for signs of Alzheimer’s disease. They look for black spaces in scans of the brain where there shouldn’t be any, showing places where brain cells have died.

However, these gaps can only be seen when a person has had Alzheimer’s for some time, so normal brain scans aren’t very useful for detecting the condition’s earliest stages.

In Alzheimer’s, areas of the brain that are important for memory are usually affected early on. If these areas of the brain are using less energy, it could suggest that brain cells are being damaged by Alzheimer’s disease. The problem is that these changes in energy use are very subtle and difficult to see.

This is where artifical intelligence (AI) – specially developed computer programmes that can rapidly analyse, learn and self-correct when performing a task – could help. 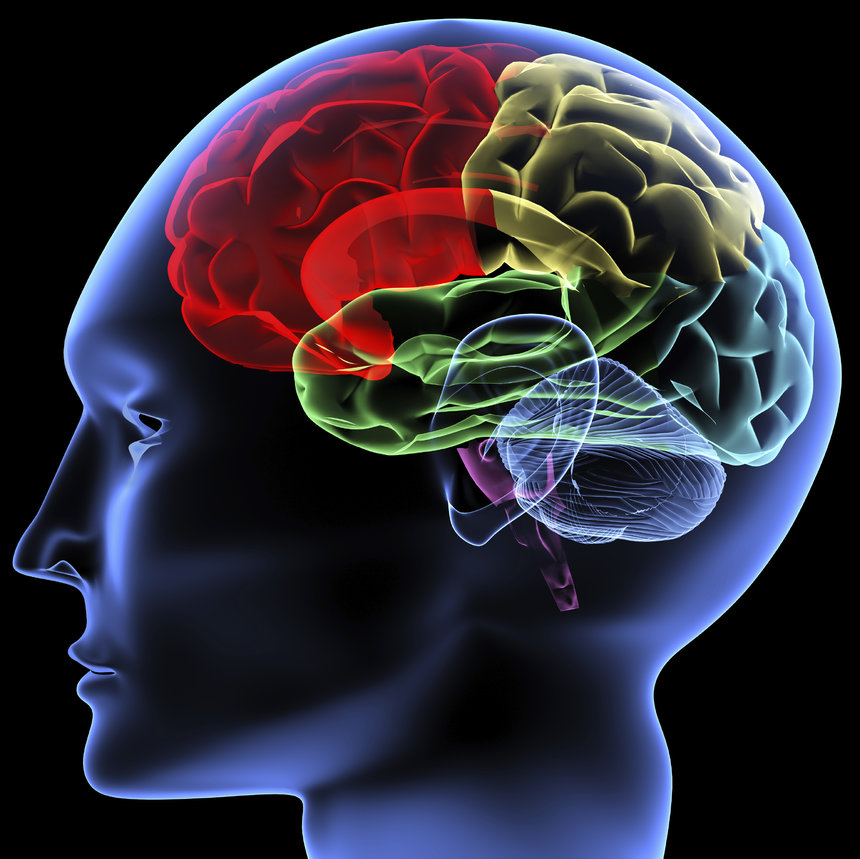 University of California researchers have used over 2,000 brain scans to train an AI to detect changes in energy usage. Over the course of the training, the AI learned similar patterns it had seen in scans to help it spot signs of Alzheimer’s disease.

The AI was tested using 40 patients’ brain scans and assessed them all correctly. Most impressively, the AI detected Alzheimer’s from scans taken of the participant’s brains an average of six years before the person received a diagnosis confirming the condition.

The ability of this AI to diagnose Alzheimer’s so early is ground-breaking. Treatment with anti-dementia medications is believed to be less effective because it often only starts after many brain cells have already died.

If an AI can help to diagnose people earlier, treatments may be more effective for them and they also have an opportunity to get involved in research sooner.

This is also helpful to researchers who are especially interested in learning about the very earliest stages of the condition.

Before this AI can be used more widely these results need to be double-checked in a larger and more diverse group of people.

Care and Cure magazine, Equipment and Technology
Back to top