Women typically have better verbal memory skills, compared to men, and new research indicates this could make them more resilient to the damage caused to brain cells in early stages of Alzheimer’s.

The research was published yesterday, Wednesday 05 October, in the journal Neurology.

The research, conducted at Albert Einstein College of Medicine in New York, included 254 people with Alzheimer’s disease, 672 people with mild cognitive impairment and memory problems, and 390 people with no thinking or memory problems. The researchers measured how much glucose was used in the temporal lobe, the area of the brain responsible for memory, to understand how well participants’ brain cells were functioning. This measurement was compared to their verbal memory skills.

Women scored better on verbal recall tests even when they had mild to moderate problems with brain glucose metabolism, compared to men. Once the participants had advanced metabolism problems, there was not difference in the test scores.

This result adds weight to the “cognitive reserve” theory, which suggests that the way that people use their brains throughout life may help them to be more resilient to damage to brain cells caused by Alzheimer’s disease. Other aspects thought to increase cognitive reserve include higher levels of education and challenging jobs.

Commenting on the research, Dr Doug Brown, Director of Research and Development at Alzheimer’s Society, said:

'We know that women tend to perform better on verbal tests throughout their lives. Now, these results indicate that this way with words could make them more resilient to the effects of early-stage Alzheimer’s disease, despite the condition causing similar levels of damage in both men and women.

'With dementia disproportionately affecting women, understanding how better language skills might be masking the effects of the condition could help doctors to better spot the early warning signs. Although these results provide us with a useful snapshot, we next need to see studies over much longer timeframes for us to fully understand what’s going on.' 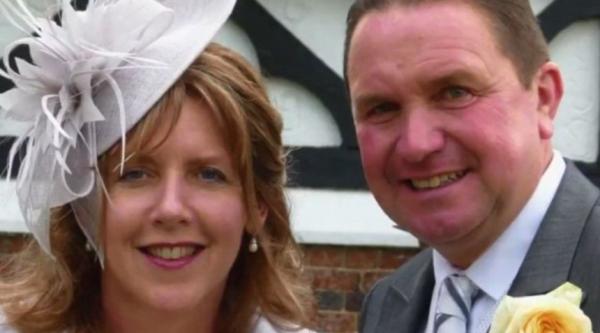 Real stories
For Steve, getting his diagnosis of young-onset dementia wasn't easy. After being let down by a doctor, he describes how a documentary encouraged him to finally go back and push for a diagnosis. Now, Steve advises anyone worried about themselves or a loved one to do the same.
0
Information

How I eventually accepted my dementia diagnosis 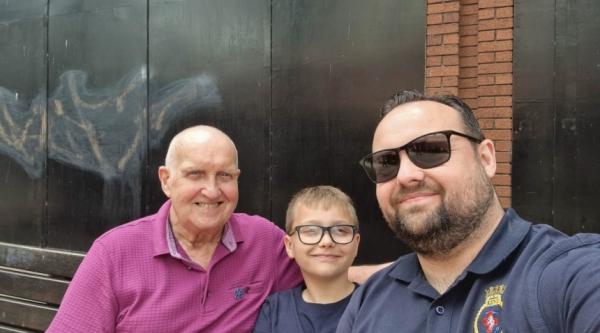 Real stories
When Keith was diagnosed with dementia, at first, he didn’t believe it. Fast forward a few years and he is hugely active in the dementia community. Now at a place of acceptance, Keith reflects on the steps he's taken to get there.
1
Real stories

Real stories
Pete’s wife, Di, began to show early signs of dementia in 2005, but it would be several years before she was diagnosed with the condition. Pete shares Di's dementia diagnosis story, including the symptoms and changes in her behaviour that occurred in the years following.
4
Real stories

Since her dementia diagnosis, Mary is finding ways to be thankful for each new day 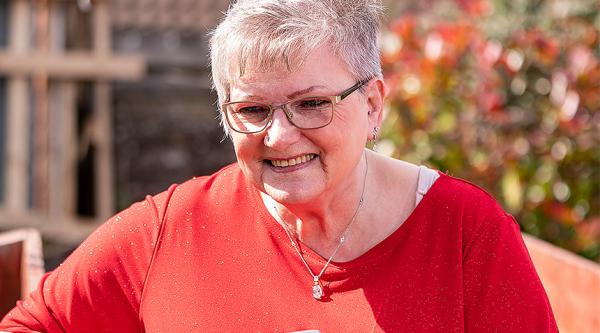 Real stories
An Alzheimer’s diagnosis has meant a change of attitude and outlook for Mary Best, and she’s embracing new opportunities.
0
Research 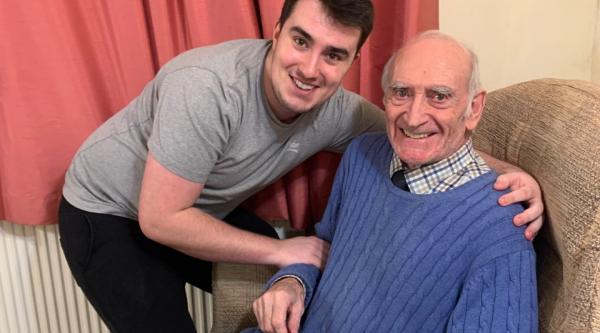 Real stories
Tom’s grandad, John, has Alzheimer's. Despite the ups and downs of the past few years, Tom reflects on the special bond he shares with Grandad, drawing on the life John has built with his wife, Ellen, Tom’s Nana.
8