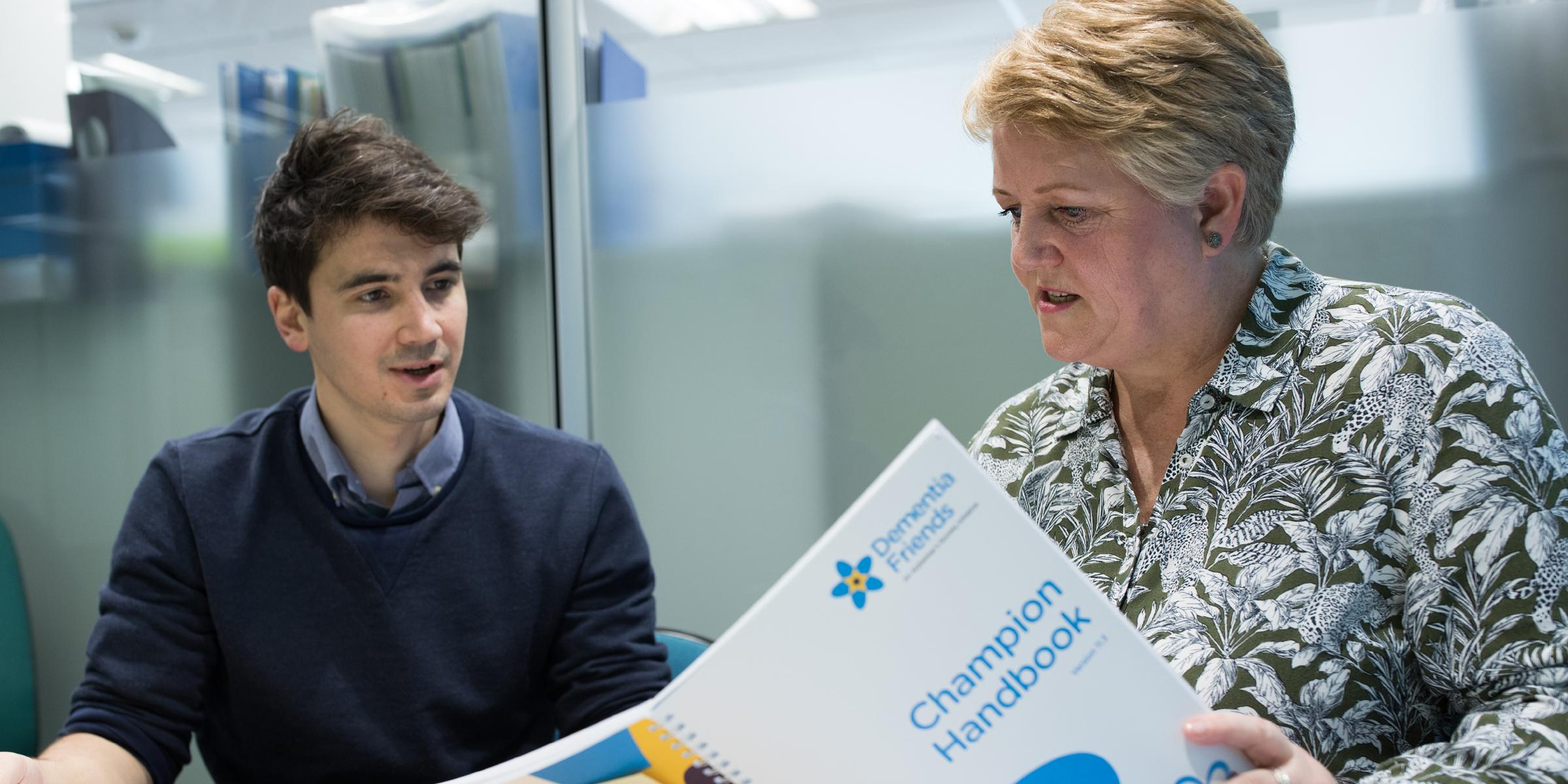 With an ageing prison population, dementia is a growing focus for HMP Frankland.

Dementia in prisons is an issue that demands attention and action. The number of men aged over 50 in prison is increasing, and prisoners’ bodies tend to age more quickly than people on the outside. Although diagnosis rates are low, dementia might actually be more widespread for people residing in prisons.

Gary Towers leads on equalities work at HMP Frankland, a Category A prison in Durham for adult men. He hosts a monthly Grey Matters forum, where older residents can discuss the issues important to them, including dementia.

‘Staff and residents can’t assist each other if we don’t have an understanding of the signs and symptoms of dementia,’ says Gary.

‘Staff and residents can’t assist each other if we don’t have an understanding of the signs and symptoms of dementia,’ he says. ‘Armed with this information, we can at least work to make the condition less painful for people.’

Alzheimer’s Society has been central in improving awareness of dementia within Frankland, and Dementia Friends has played a key role.

People attending a Dementia Friends information session gain knowledge and understanding of the condition. They can then train to become Dementia Friends Champions and spread the message through further sessions.

The Prison Project: Raising awareness of dementia in prisons 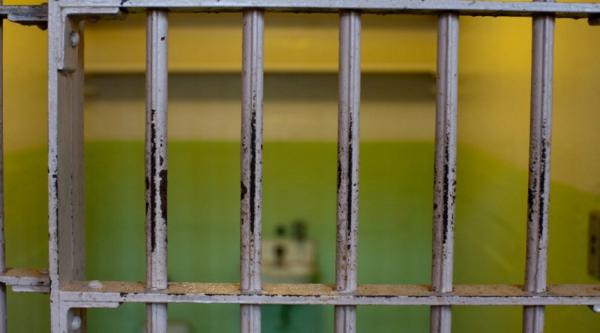 Around three years ago, Judith Hedley, then Dementia Adviser at the Society, began delivering Dementia Friends sessions to staff at Frankland, which then became part of inductions for all new starters.

Her sessions with residents focused on those enrolled in programmes with DART – the Drug and Alcohol Recovery Team. These men have benefited in many ways.

‘I didn’t know anything about dementia until recently, but I now know more about the effects on different people,’ said one resident.

They also felt more able to support others who may have dementia.

‘I became more aware of what dementia is about and how to respond to someone with it. It made me feel more confident about dealing with people with dementia,’ said another resident.

A third said, ‘It opened my eyes to some of the difficulties that people with dementia have. I can now help in the future.’

Last year Ed Chivers, Regional Dementia Friends Officer at the Society, held Dementia Friends Champion training for around 20 residents at Frankland, including those who had put themselves forward as DART peer mentors.

‘They reflected on the need for a better level of understanding of dementia in Frankland,’ says Ed.

‘They felt that the prison environment can be a confusing place for everyone, and so may be especially difficult for someone affected by dementia. They also came up with some excellent specific actions.’

In her role as Connecting Communities Lead at Frankland, Kayleigh Mines manages the DART peer mentors.

‘When they become Dementia Friends Champions it gives them a sense of belonging – they have a role and feel quite empowered,’ she says.

While some of the champions deliver information sessions to fellow residents, many choose to simply talk to others about dementia. This includes rarer types of dementia like Korsakoff’s syndrome, a form of alcohol-related brain damage.

What is Alcohol-related brain damage (ARBD)? Find out here and read practical tips to support somebody living with the condition.

‘There was a conversation about Korsakoff’s,’ says Kayleigh. ‘Residents might have only seen dementia on TV programmes, so this is raising awareness. I think it’s really good.’

‘It’s been a massive eye-opener – a lot of things stuck in our minds from the sessions,’ says Lynn.

‘The mentors have a strong interest in helping other residents,’ she says. ‘They’re also here when we’re not, and the residents will open up to them more.’

She feels equally positive about the ongoing impact of Dementia Friends.

‘It’s been a massive eye-opener – a lot of things stuck in our minds from the sessions,’ she says.

‘It’s powerful to think this could stretch across Frankland and beyond, to other prisons.’

Learn more about what it is like to live with dementia and turn that understanding into action.

Residents worried about their own memory problems have been able to get specific advice from Judith.

‘In one of the prisons I’ve worked in, someone was putting coffee in their kettle, while another was ringing their family 20 times a day and using up all of their phone credit, so I made them posters with instructions and reminders,’ she says. ‘It’s helping people manage day to day.’

‘Alzheimer’s Society champions the rights of people with dementia and is all about challenging stigma and discrimination,’ says Judith.

Judith notes that Frankland residents should be able to access support, similar to someone out in the community, but her desire to help goes deeper.

‘Alzheimer’s Society champions the rights of people with dementia and is all about challenging stigma and discrimination, so it doesn’t compute with me that these people wouldn’t get the same support,’ she says. ‘It might also lead to a reduction in challenging behaviours.